Please note, most of the opinions of English legal practice are those of the writer, Mr. White. I do not agree with many of them, but it was easier to write it this way. My comments and emphases are in italics.

For my current story, I was looking for information on UK trial procedure, especially the way trials close. I’d heard some horror stories about the judge’s summing up being beyond prejudicial.

I found an article from the California Law Review, “Murder Trials in England” by Moresby A. White. (1925) It’s an article meant to address the reason British trials and verdicts happened faster than in America.

I thought, “Hurray! It’s even in the right decade!”

Oh boy! I haven’t read a more slanted, overly Anglophilic argument in a long time. Everyone in England–press, police, judges, juries, barristers– was better than his American equivalent. There was something intrinsically better about him, due to breeding, education, inherent respect for rule of law, and an intrinsic/inherited sense of fair-play.

The press in America is eviscerated in this article for being an independent force unto itself, unfettered by contempt of court suits (because judges are elected in the US, and are afraid of the press–because the British judiciary NEVER lets pressure or outside concerns affect their choices!), and the Press before the trial has a horrible effect on the fairness of the trial.

While I agree that the Press can make it difficult to fairly run a trial, and it often makes acquitted prisoners and those investigated and let go have a hard time moving on, I don’t see where the British Press are any better. If so, many former defendants in the UK would never have been harassed or persecuted after their acquittal.

These bastions of justice behaved correctly every time. The police detectives, being “some of the cleverest and most astute minds” and of obvious higher character, were less susceptible to graft. American “higher minds” find more profitable jobs than police detective.

He also seems to think that all of England was serviced by Scotland Yard. Look at the police strikes, incompetence (esp. Liverpool’s police mess) at the same time, sir!

Juries “…are more law-abiding from inveterate custom, they have an inherited regard for justice and administer it regardless of any favor or any fear for the accused person. The fact that a juryman has a personal interest in the accused would make him all the more careful to avoid finding any verdict in favor of that person.” *cough* *cough* *cough* They listen carefully to the instructions the judge but don’t let themselves be dictated to. *cough*

He doesn’t address the chance for bias the other way.

The barristers are all highly trained and extremely intelligent. They see and avoid, through inbred fairness and custom, things that might be shot down by the judge as wrong. “His background of inherited values, of acquired knowledge, of a legal caste, is designed by the increasing wisdom of many generations to invest him with the right spirit, to discharge the most solemn duty of a citizen, namely to try his fellow citizen for his life.” *ugh!*

American lawyers have a different “class of legal mind”, more in keeping with a ordinary country attorney or solicitor (who are below barristers in experience, status and job description). American lawyers in murder cases are “young men of little experience with no great background, educational or otherwise.”

Judges in England were apparently always impartial (implying American judges aren’t), give the defense all the help legally allowed, and do not add personal commentary to their summing up. *cough*

Judges have “experience as counsel in many similar trials and knows how to weigh conflicting views of facts”. They always make sure the accused has a “sporting chance.”

Because they are so fair *cough* challenges in Appeals rarely succeed.

I’d point out, at the time this was written, only the judge’s behavior and instructions to the jury were reviewable in Appeals. When the defense in a 1930’s Liverpool murder case attacked the behavior of the jury and the weight of evidence on appeal, it was revolutionary. It was also successful, although the Appeals judges hated having to say a jury was wrong.

I suspect, if I hadn’t read a review of that Liverpool case, The Killing of Julia Wallace by Johnathan Goodman, I wouldn’t have had such a strong reaction to this article. I would have known Mr. White was laying it on thick, ignoring numerous case histories, but I might not have laughed so hard. Or shook my head until my brain rattled.

I’m guessing the writer of “Murder Trials in England” is an ex-patriot London-born Englishman working in Los Angeles during the 1920’s. Admittedly, 1920’s LA wasn’t the best place to see graft-free, swift, educated, impartial justice. However, the blinders this man had are staggering, if understandable.

And to assume such a huge country, with places like Harvard Law School, are best or even partially represented by what was then a corrupt, fast-growing, oil-boom town is ridiculous. I suspect the article was him “venting”, but the fact that California Law Review printed it (apparently without comment) is curious, in my opinion. 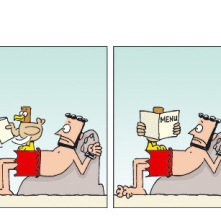 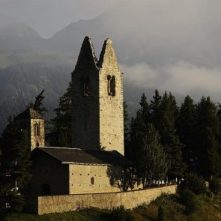 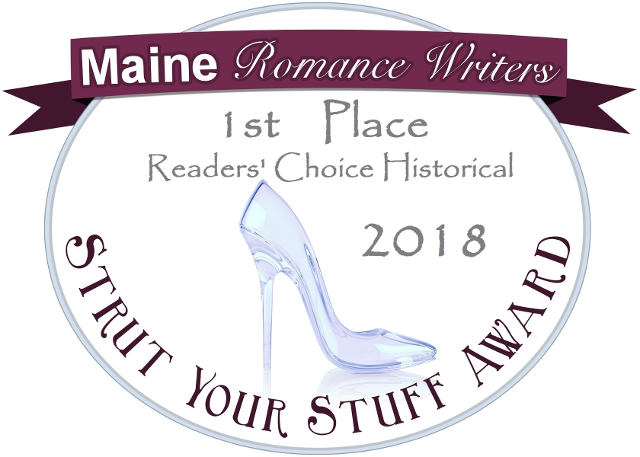